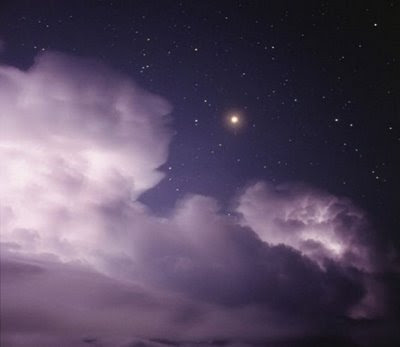 I have just learned from other blogs that Daisy Lupin has died. Her daughter, Lydia, posted (on Daisy's blog) that her Mum has passed on.

I say "passed on" because I am sure Daisy is in another realm, right now. I am not sure if she is with the fae, sipping nectar from the flowers, or wearing out her shoes by dancing all night as a member of The Twelve Dancing Princesses, having finally found her eleven sisters.

Other than that, I have no words right now to express what I am feeling. Although I have never met Daisy, she became a dear friend to me. I will write a post in her honor, later.
Posted by Julie at 11:44 AM

This is quite a lovely tribute dear Julie....this whole thing seems completely surreal. I truly keep thinking tomorrow I will awaken to find it was all just a bad dream!
XOXO

She was a bright star in our world!
You express what she meant to us so well!

What a nice tribute to a wonderful woman. I did not have the honor of corresponding personally with Daisy although I did read her blog. I had just recently bloglined her so I could read every time she posted so I especially sad that she has left this world. I will miss her.

Julie thanks for visiting my blog. We will all miss Daisy. Glad you liked the daisy I did. Love Hugs and Blessings

She will be gardening with me always!
Thank you for this dear friend Julie!
She loves this tribute, too, I am sure!
Let's all stay together and empower each other!
Let's be a Daisy!