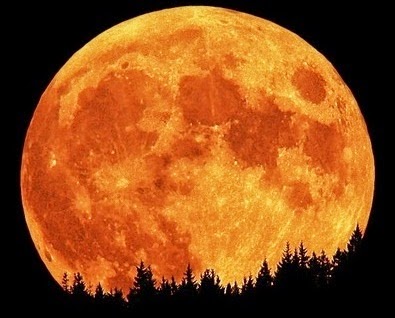 Most of the early summer's gardening work has been done, except for the usual watering, fertilizing and weeding. Of course, there are always plants to move around to a better place in the garden! The bare squares in the new checker board courtyard are almost completely filled in. I will try to get some pictures this weekend.
Posted by Julie at 9:35 AM 3 comments: 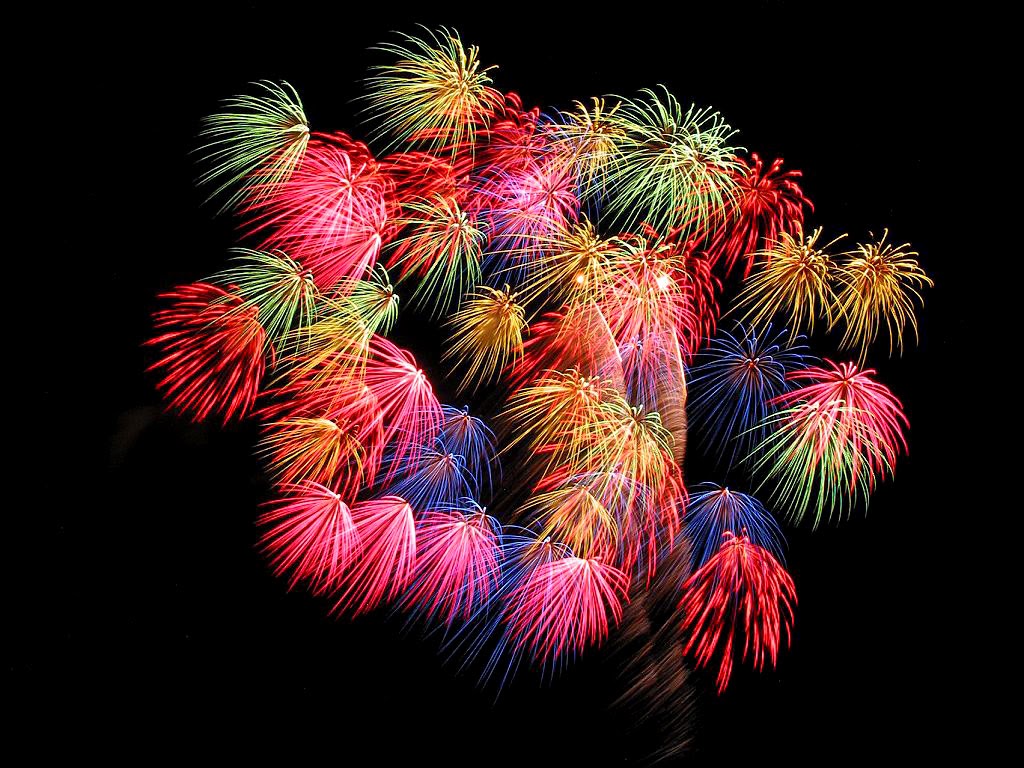 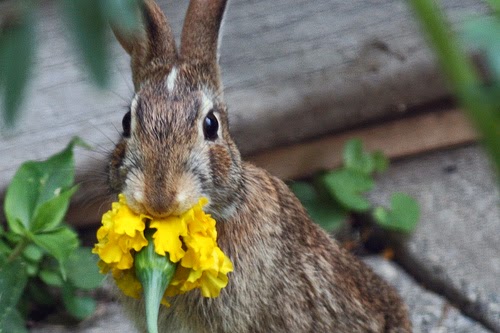 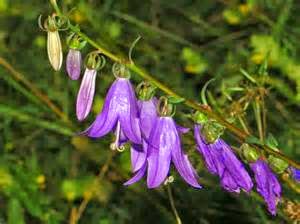 ﻿
Earlier this spring I was enraged at the billions of elm tree seeds that wafted down upon everything in my yard. No matter how often I swept my deck or my niece swept the sidewalks, more fell. When the wind blows them into corners they look like drifts of light green snow. I don't know if I hate them more when they end up as a sodden clump of seeds or when they sprout in the ground and in all my potted plants.
I love my huge American elm that shades the deck, but over the years it has caused problems, not only with seeds, but also with sticky black juice from aphids or little green worms that suddenly descend on you from a gossamer string. At least the elm seeds are almost conquered for the year. On to the evil campanula and the wascally wabbits.﻿
﻿
Posted by Julie at 12:32 PM 2 comments: