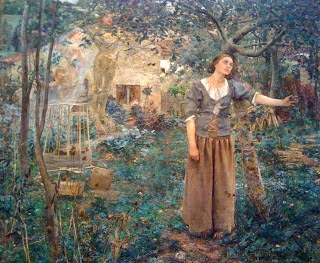 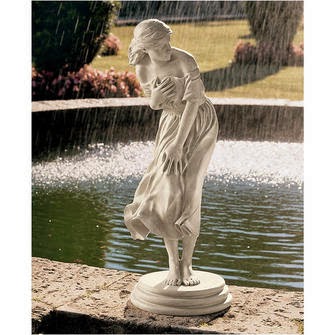 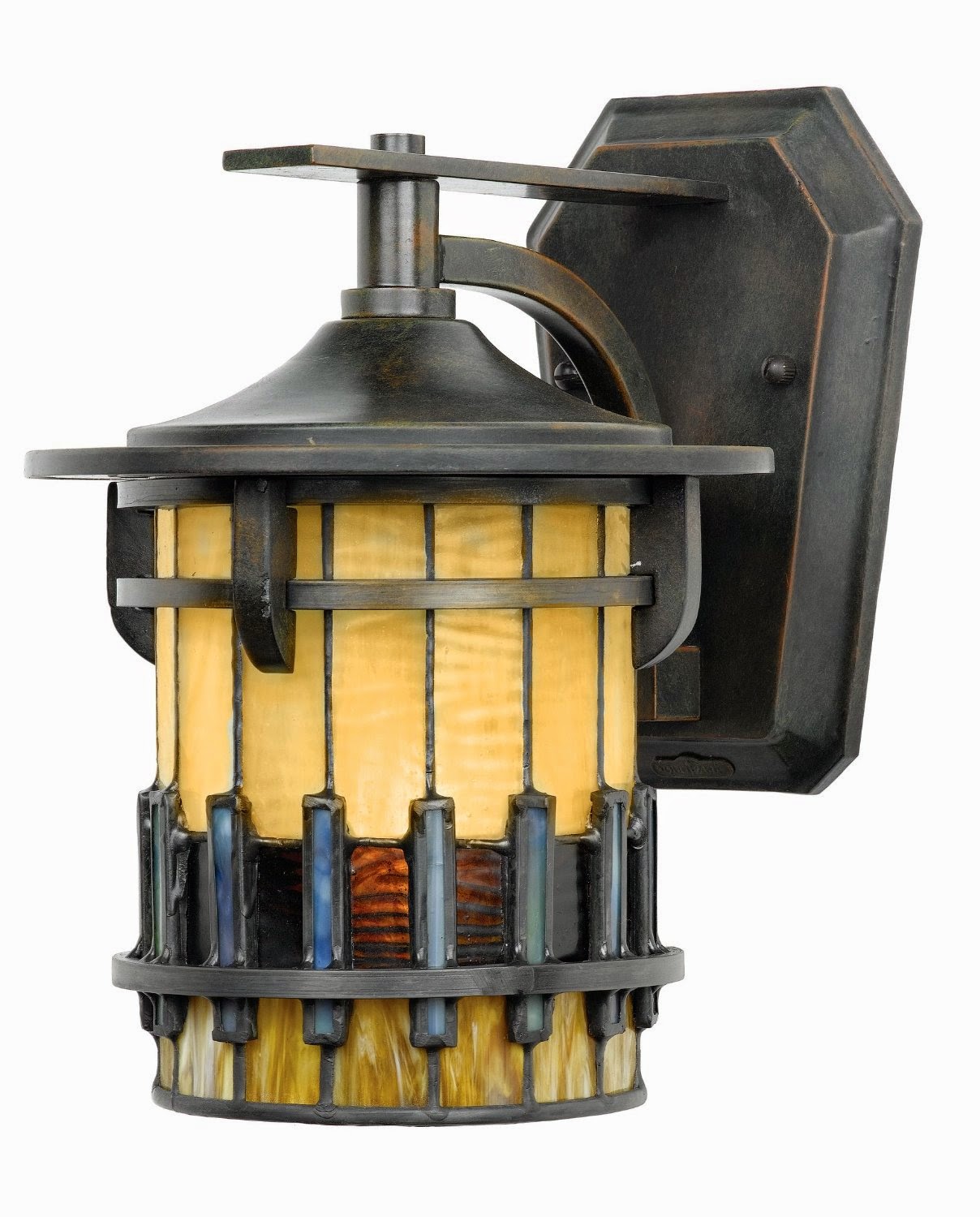 ﻿
But as I mentioned, there are still some small projects left unfinished - a new bed to be turned over on the sunny south side of the backyard, a gutter to be installed on the garage and a re-arrangement of fence panels and gates to make the yard escape proof against Gracie.
But as usual I am twisting in the wind, waiting for three contractors to get back to me. Unlike the seasons, some things never change.
﻿
Posted by Julie at 12:44 PM 2 comments: