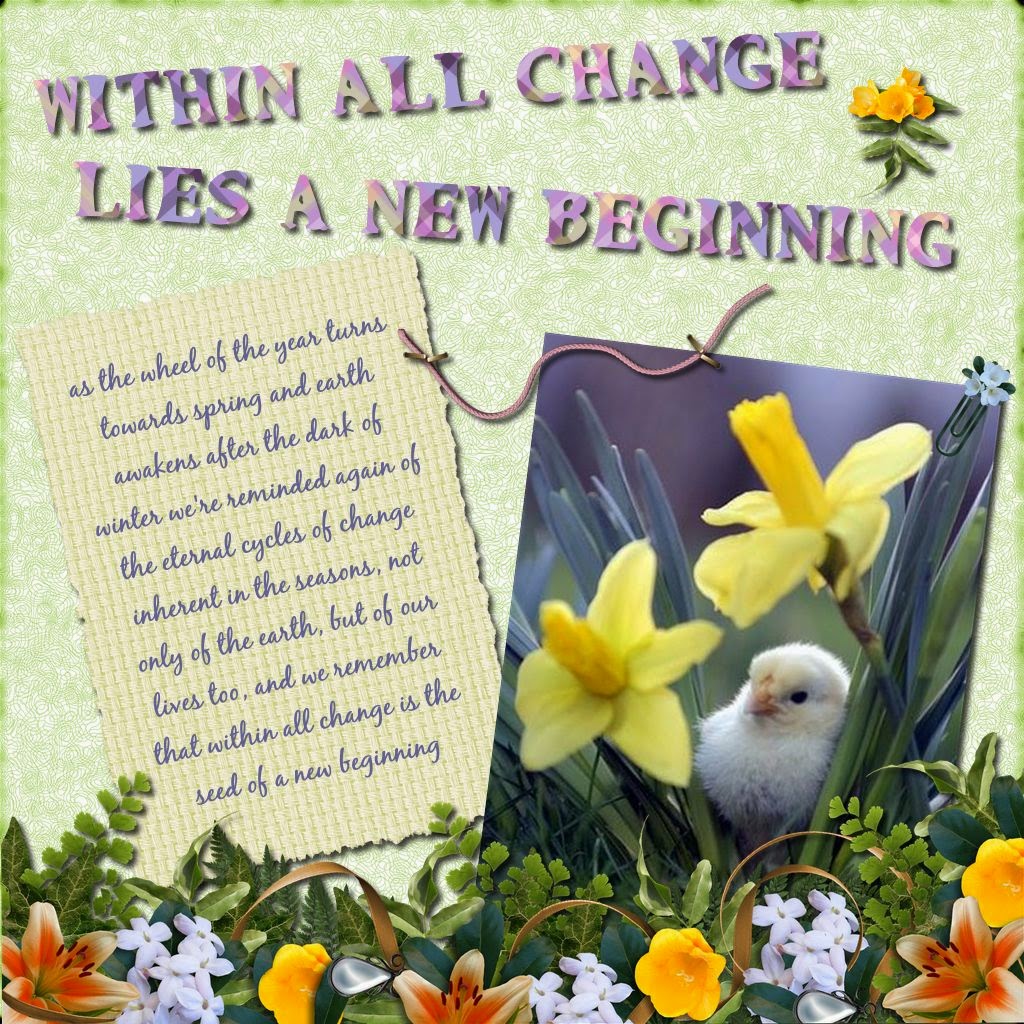 Time to move on toward springtime - to new garden projects, to getting a new roof on the garage, to sorting and decluttering, to cleaning and painting. In short, to sowing seeds, both literally and figuratively.
Posted by Julie at 8:05 PM 6 comments: