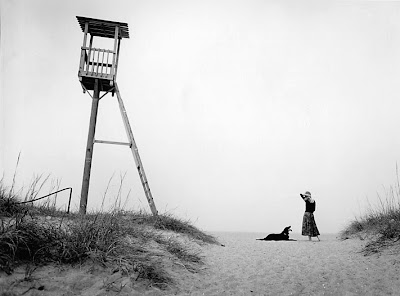 I have been in the doldrums lately. Now, I do know that the doldrums is the calm band of water surrounding the equator, but I think someone in the frozen North can be in the doldrums too. Sailors of sail-driven ships became depressed after weeks of being becalmed in the doldrums, and it was a very real worry for them that they might die before the wind ever picked up.

I am in the WINTER Doldrums. I am certainly depressed, although I know that this winter isn't going to kill me, even if if feels as if I'm dying, and I know that if the damned wind dies down here, it just picks right up again.
But I have decided to get out of the doldrums by adding a little spice to my life and my blog by inserting some poems here and there. They may be poems I love, or poems I write. Who knows?

I discovered the following poem in the Dakota Student (or Dakota Stupid, as we called it) newspaper in - I think - about midwinter 1967-68, my freshman year. I cut it out and posted it on my closet door. It was accompanied by a black and white photo of a young woman cupping her arms around a stand of beach grass. I wasn't able to find a like photo, so I went with this one, which does match the tones of the original.

I sang my harp on the sun's deck
Here at the water in the cool unblossoming year
All the day's time leaned into lengthening shadows
And the light notes clung at my hair roots
Like bird cries gathering.
Posted by Julie at 11:42 AM